The most remarkable open-air ensemble of Palaeolithic art in Europe

The Prehistoric Rock Art Sites of the Côa Valley (Portugal) and Siega Verde (Spain) document continuous human occupation from the end of the Palaeolithic Age, and constitute a single UNESCO world heritage declaration. Hundreds of panels with thousands of animal figures have been engraved over several millennia, representing the most remarkable open-air ensemble of Palaeolithic art in Europe. Côa Valley and Siega Verde provide the best illustration of the iconographic themes and organization of Palaeolithic rock art, using the same modes of expression in caves and in the open air, thus contributing to a greater understanding of this artistic phenomenon and constituting an ancestral model of common identity. Together they form a unique site of the prehistoric era.

Côa Valley and Siega Verde are protected under various national laws for heritage protection and planning and have been declared a Bien de interés cultural (a cultural heritage site). The area also features in the Natura 2000 protected areas network.

The exploitation of Siega Verde site does not match its great potential, and can be considered a lesser known peripheral resource of an inland territory. Within this common situation, the Spanish part is even less known and much less visited, with a markedly smaller development of services. 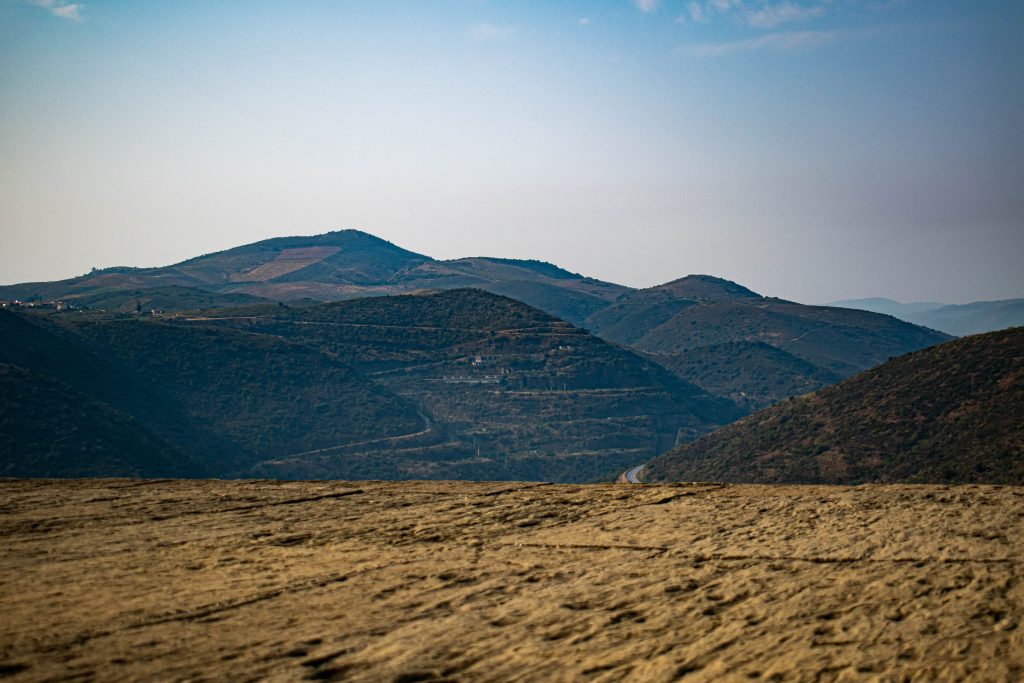 Where do we come from? This is one of the humankind oldest questions. Digging in the past of our species is not easy. Further back we go in time, deepest is the darkness that envelops our history. The Upper Palaeolithic rock art of Côa Valley and Siega Verde lights a faint match to understand our history as humans.

Through the “meet TExTOUR” interview series we are getting to know all the people that work hard to make this project a success. A virtual tour across countries and stories, understanding how an European project works and develops. 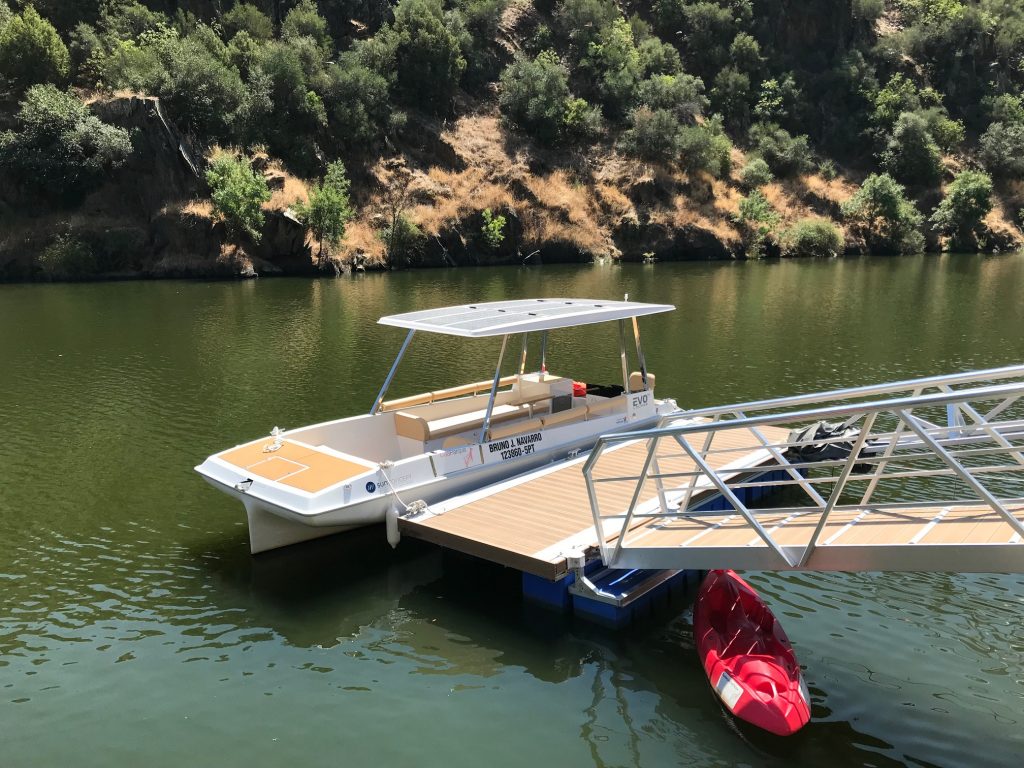 The Côa Park Foundation has a new way to visit the Côa Valley: an electro-solar boat

Built with sustainable materials and powered by solar energy, the new boat is ready to bring you along unique landscape of the Côa River 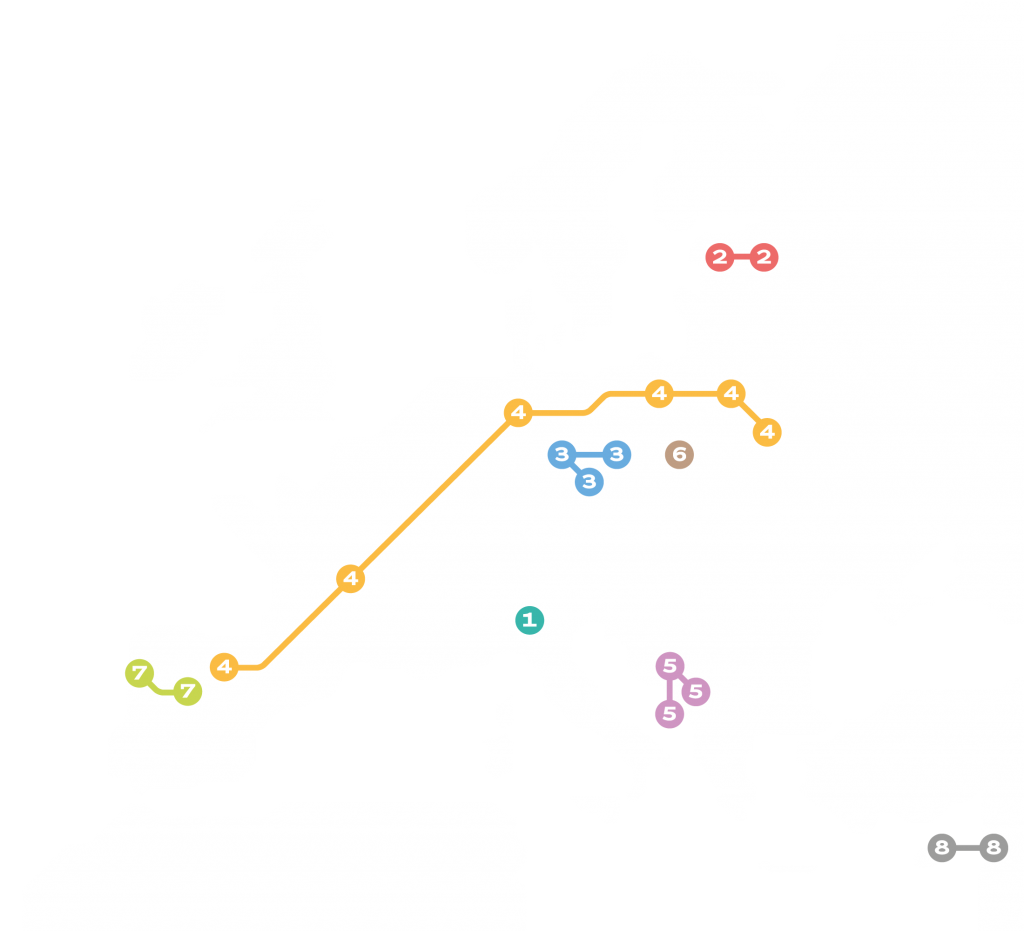