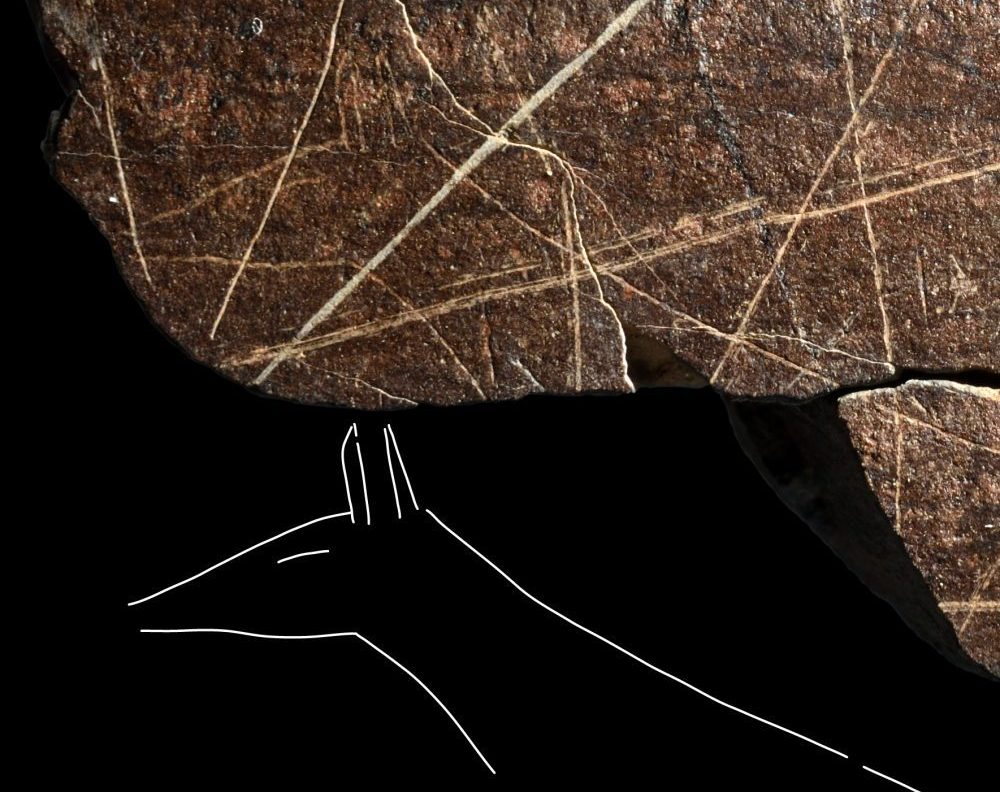 The archeological team of Côa Valley received a wonderful present for the 25th birthday of the Archaeological Park, the 10th of August. The archeologists were treating the archaeological remains recovered during this year’s campaign on Fariseu’s panel 9, when two blocks containing the engraving of a doe were found.

Last year’s excavation in the Côa Valley Archaeological park was already full of discoveries: the archeological team found a large panel, almost fully covered by archaeological layers. Most notably, the panel contained a large 3,5-meter-long aurochs, a large species of extinct wild cattle, along with several other aurochs, horses, deer, and ibex, engraved through pecking and abrasion. Within the archaeological layers several lithic materials were found, as well as some engraved detached blocks resulting from panel 9 erosion, and one of them has already been refitted in its original place in the panel.

During this year’s campaign, the excavation along the panel continued toward the river. Three new sub-panels were found, mostly decorated with aurochs, but also some showing engraved deer, together with more blocks resulting from the erosion of the panel. 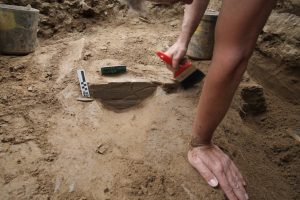 On the 10th of August the team was working on these blocks when they noticed that two fragments, bearing fine incisions, were part of the same whole showing the wonderful image of a doe. This is an important find since this specific engraving technique, the fine-line incision, is almost absent in panel 9 that is decorated mainly by pecking and abrasion. Also, the style of the representation differs from the one displayed in panel 9. All these hints points to the hypothesis that the doe block comes from a different, unknown, panel.

According to the style of the engraving, the doe is more than 14,000 years old but more precise information will come from the dating of the surrounding sediments using the luminescence technique. 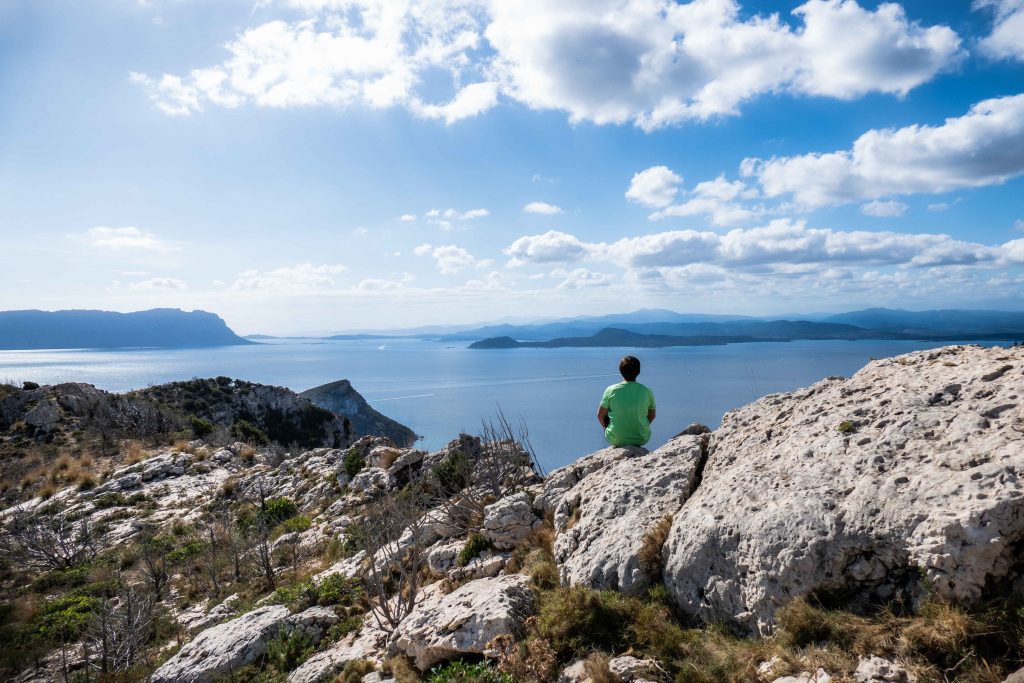 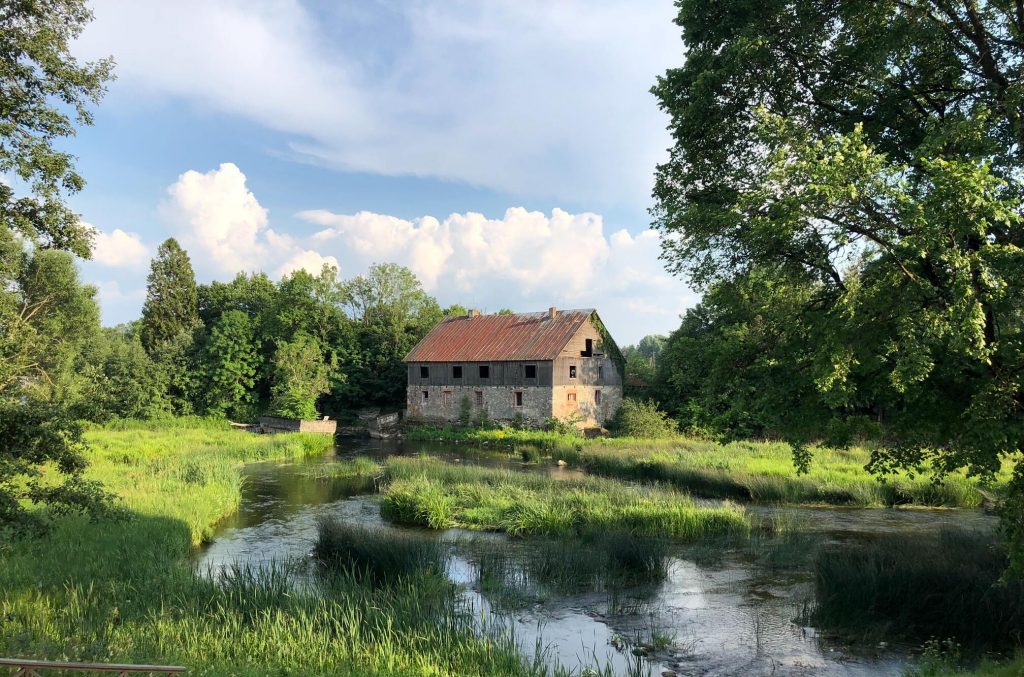 An alternative way to enjoy your summer: #MyRuralHoliday 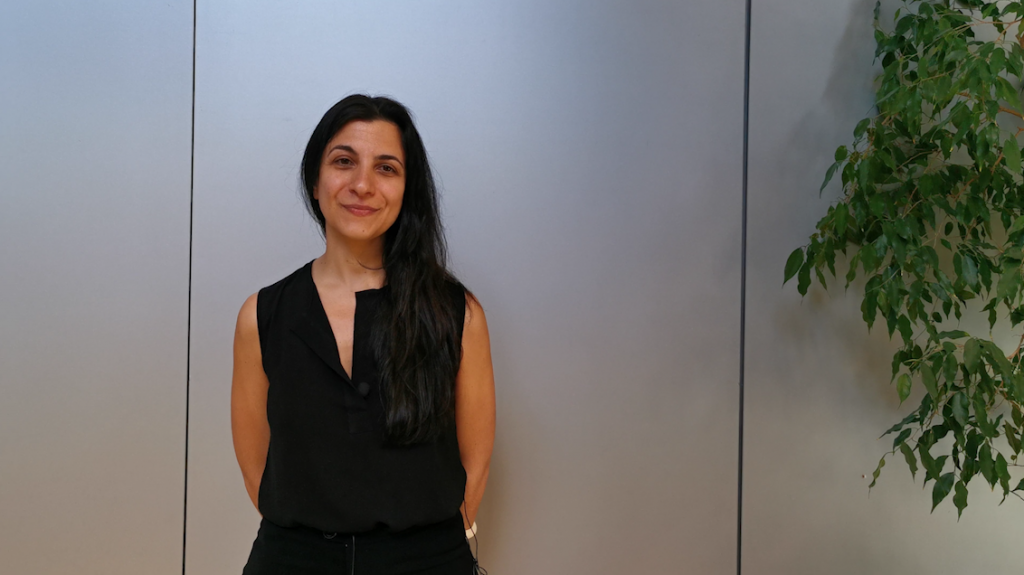 TExTOUR is a European project made by different people from different countries, background and expertise. Working together, they make TExTOUR possible.