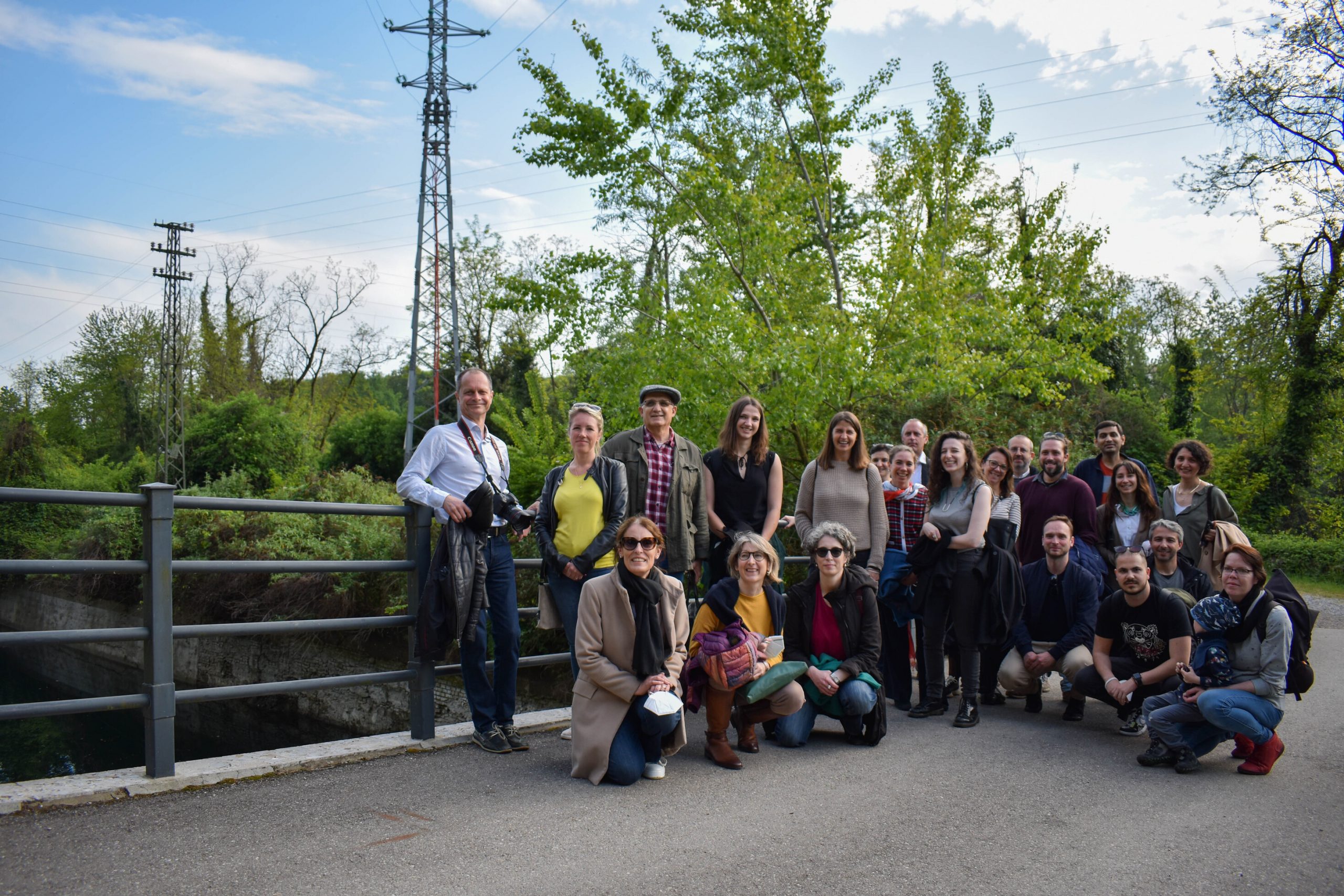 TExTOUR steering committee met in Turin, Italy, on April 27th-28th, for a hybrid meeting to take stock of the work done in the projects’ first 15 months and to trace the route for TExTOUR’s next steps.

The meeting was hosted by Links foundation, inside the campus of the Politecnico di Torino, a 160-years-old institution that is among the most prestigious for what concerns education, research, technology and services in all fields of architecture and engineering.

Links- Leading Innovation & Knowledge for Society is one of TExTOUR’s partners and promotes, conducts, and strengthens innovation and research projects processes, improving products implementation as well as the study of new approaches and models. Links expertise is exploited by TExTOUR on two main topics: cultural heritage and regional-urban development, and advanced computing and applications. Links is in charge for the exploitation and upscaling of the project’s results, defining a strategy that valorises TExTOUR’s outcomes.

During this steering committee meeting, each project’s partner had the chance to share the job they did so far and to plan together the next steps. Since the end of its first year, TExTOUR has entered more practical phase marked by a more and more active involvement of local communities from each pilot site.

One of the goal of TExTOUR’s first year was to establish a strong dialogue with these local communities and it was successfully achieved thanks to the partner’s efforts . TExTOUR will make the local communities part of the process of data collection and decision making. This is beacuse each pilot needs a tailored strategy to develop sustainable cultural tourism and these strategies cannot be successful unless they are co-designed with the local communities. A special attention is given by TExTOUR to the dimension of gender issues, for example with the pilots’ efforts to achieve the gender balance in their workshops.

All pilot partners completed the first two workshops with their communities and shared the outcomes with the rest of the consortium. Each partner adopted a strategy to attract a sample of the local population that was representative of the minority groups in their territory, for example contacting local organisations that are active in their territory. Implemented strategies to foster local community members participation were shared and discussed during the steering committee so that pilot’s partners could beneficiate from each other experience and help each other to maximize the outreach of the next workshops.

Quantitative and qualitative data collected during the first year of the project are now being processed and integrated to generate a set of key indicators to be used by TExTOUR’s partners. A set of maps on cultural tourism development are being produced as well and will be used as strategic guidelines to drive the sustainable development of TExTOUR’s pilot sites.

TExTOUR’s action plan is being designed using the project’s first year data following the guideline offered by the key indicators. It will provide information for the development of the ICT– Information Communication Technology platform. This platform will be a public hub collecting all TExTOUR’s strategies that will be implemented as a set of services.

The second day of the meeting was dedicated to the launch of the 3rd round of pilot’s workshops. The meeting participants were divided into three groups, two in presence and one online, with the University of Bologna moderating each discussion table. The focus was on how to build the business model canva: an activity that is going to be replicated by each pilot with their local communities. 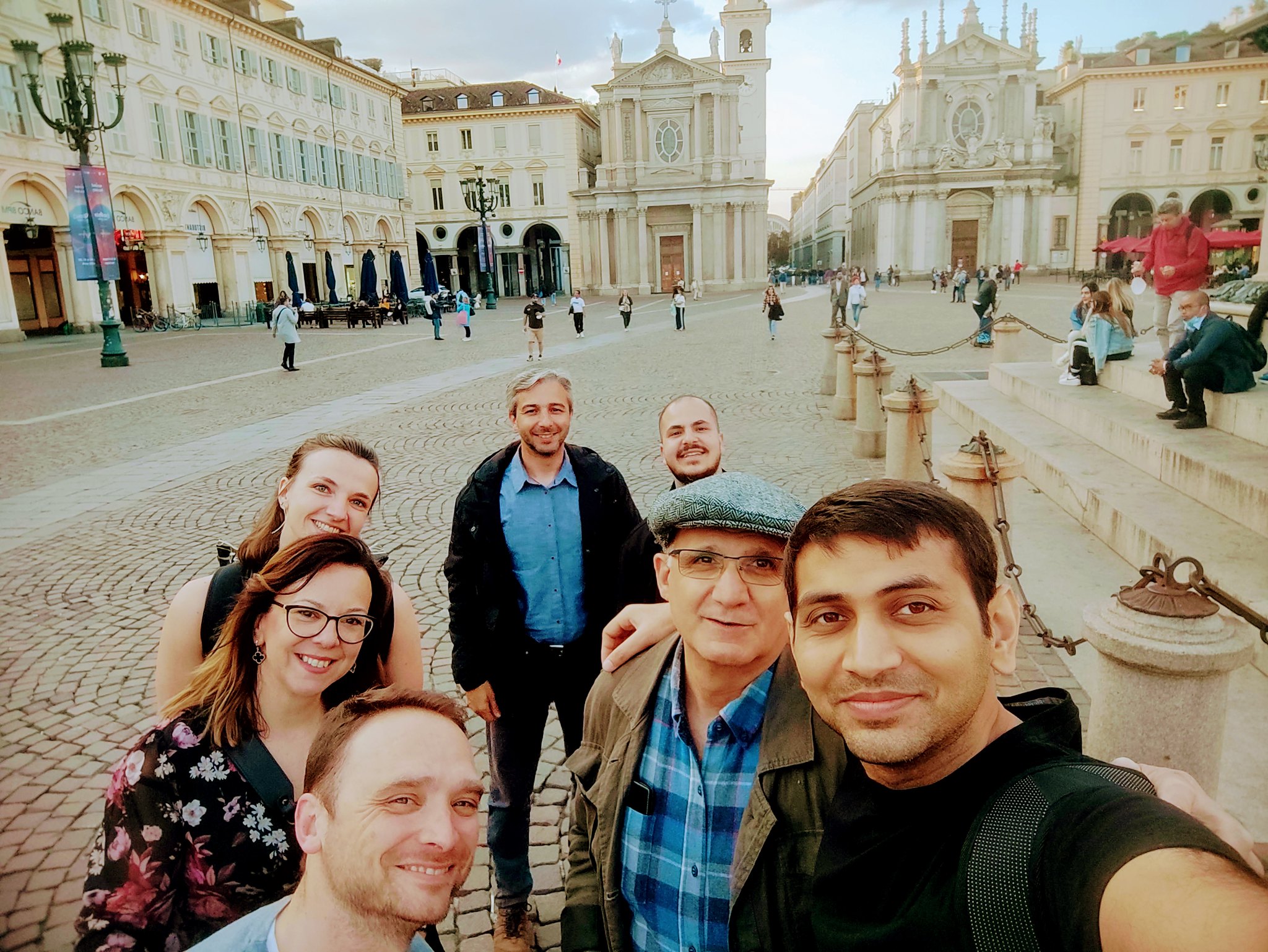 During the workshop the strategies described in the action cards realised by University of Bologna were discussed by each round table. The aim was to  understand which of the cultural tourism development actions described are useful for the specific need of each pilot site.
The roundtables gave birth to very fruitful discussions, producing new ideas and the seeds of possible future development strategies for cultural tourism. By actively taking part in the workshop, pilot’s partners identified the best way to carry out a roundtable, knowing, for example, which parts of the workshop are particularly demanding in term of energy and attention of the participants and therefore need to be kept as short as possible.

For some of TExTOUR’s consortium members this meeting was the first chance to meet in person. People had the chance to know each other and strengthen their relationships. Thanks to this time together the project will progress with renewed energy in its travel across sustainable tourism in Europe and beyond. 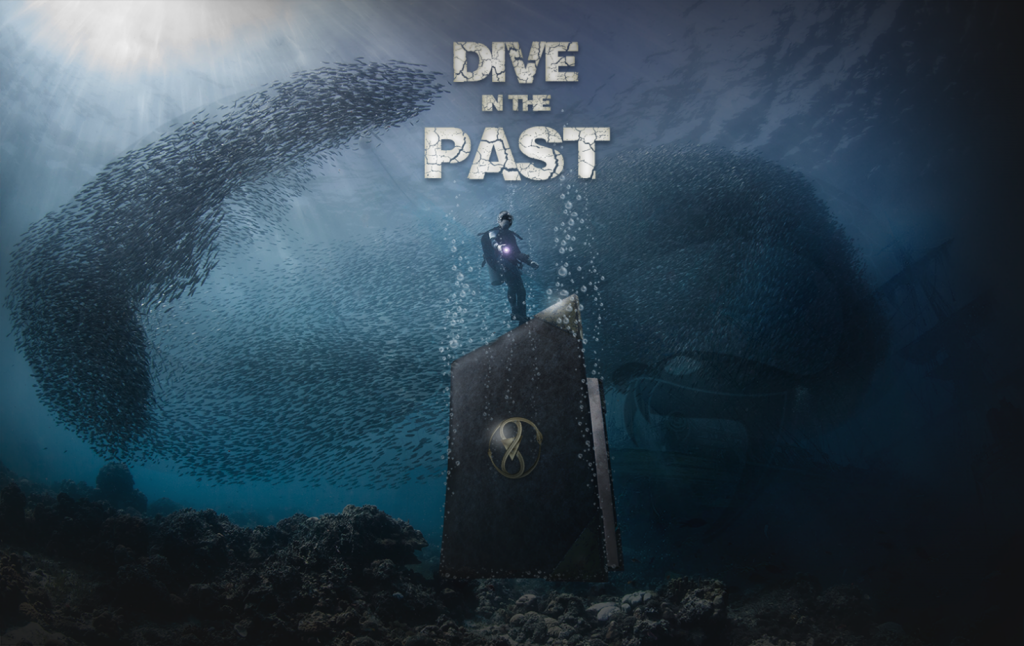 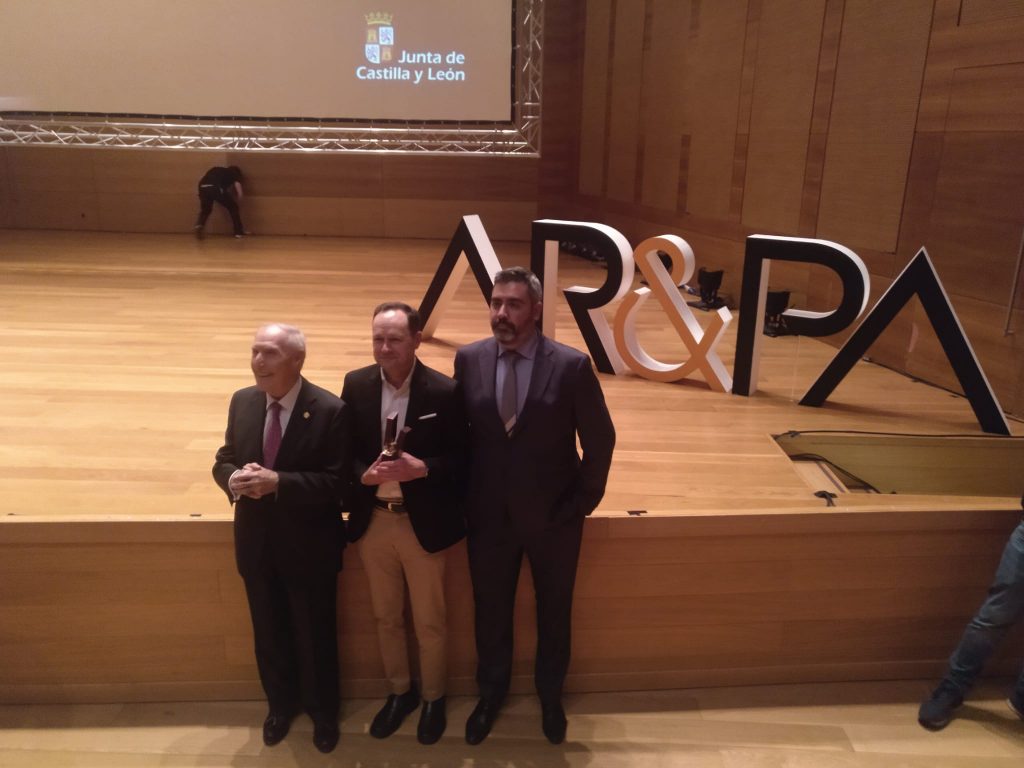 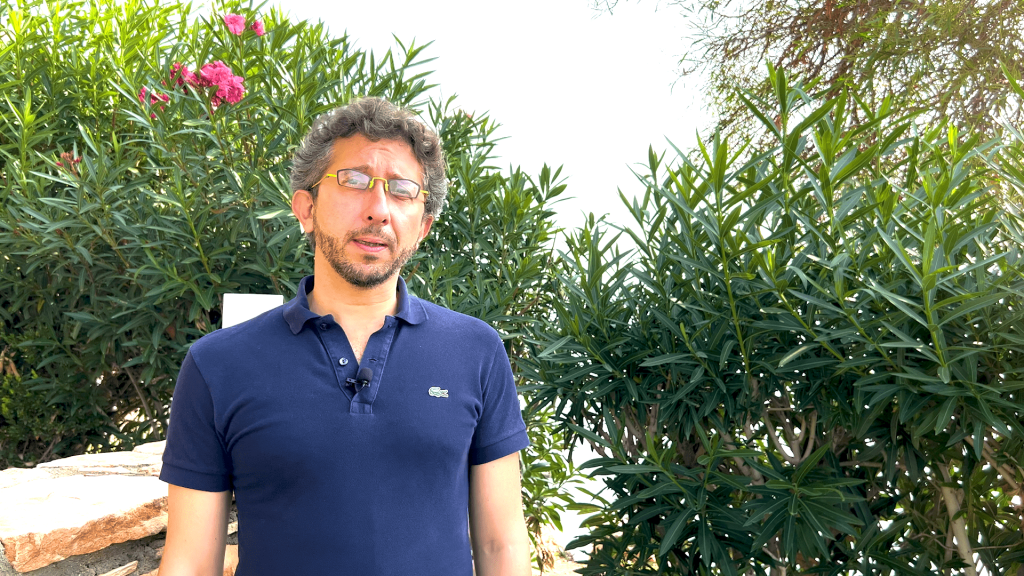